Considered the Nobel Prize for architecture, the Pritzker Prize was awarded yesterday to the female duo Yvonne Farrell and Shelley McNamara, head of the Grafton Architects agency. A recognition with political overtones that highlights a binomial that should not be reduced to its genre.

Created in 1979 by the Hyatt foundation, the prestigious Pritzker Prize had so far only awarded three women - Zaha Hadid in 2004, Kazuyo Sejima in 2010 and Cerme Pigem in 2017 - out of 43 winners. A small proportion which also accounts for the low presence of women in the profession. In the #MeToo era, the institution chose the duo Yvonne Farrell / Shelley McNamara, co-founders of the agency Grafton Architects. Appearing as consensual at first, this award is however an opportunity to highlight two actresses of the discipline with airy and plural architecture.

Associated since 1978 within the Irish firm Grafton Architects, the two architects, 68 and 69 years old, won over the Pritzker Prize jury with their “Ability to be cosmopolitan while respecting the uniqueness of each place in which they work”. Known for their many university buildings with a brutalist influence, from the Toulouse School of Economics (31) to the campus of the Institut Mines-Télécom of Paris-Saclay (91) via the UTEC of Lima (Peru), l he agency was first in the spotlight in 2018 by being appointed commissioner of the last Venice Architecture Biennale, then in 2019 when they won the RIBA Gold Medal 2020. A busy end of decade for the duo which ends in apotheosis with the Pritzker.

An admirable journey which puts an end to the debates concerning the legitimacy of this award. "For forty years, they have been building together an architectural practice which fully reflects the objectives of the Pritzker Prize: their work is as much a testament to the art of building as it is to services rendered to humans", underlines the jury.

A prize which, we hope, marks the beginning of a more inclusive architecture. 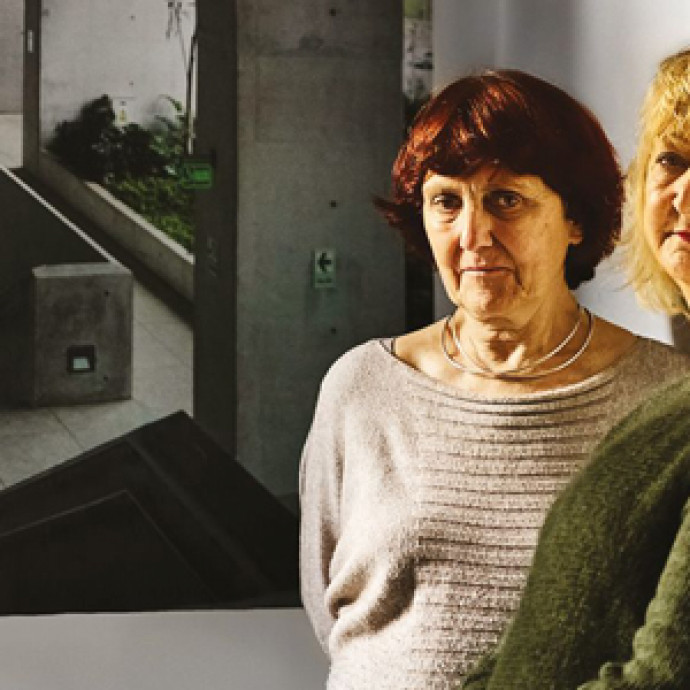 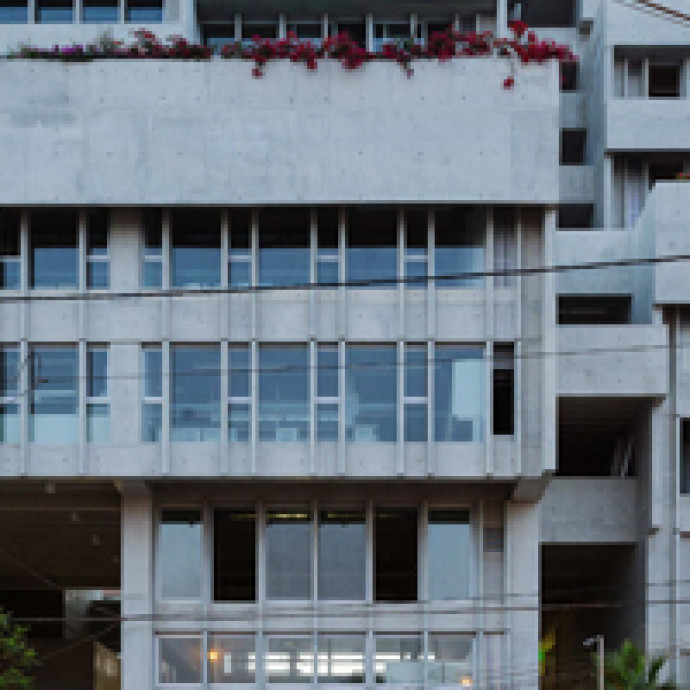 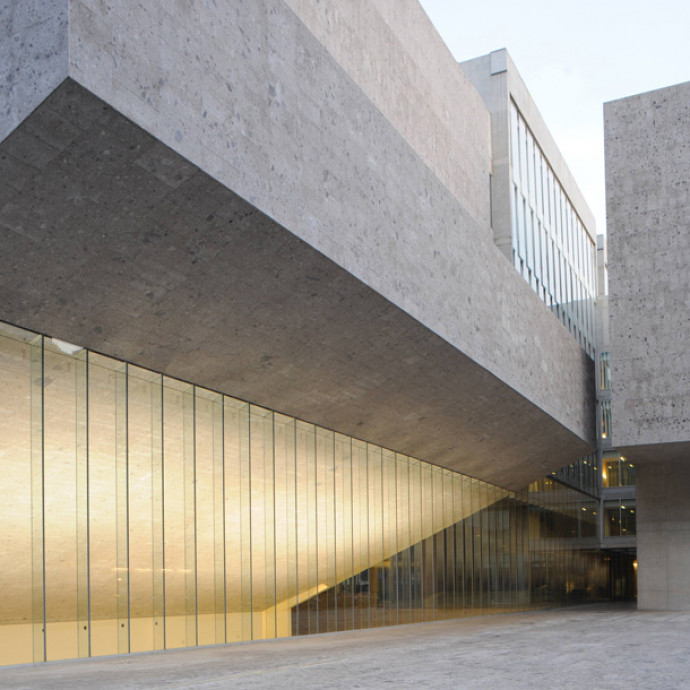 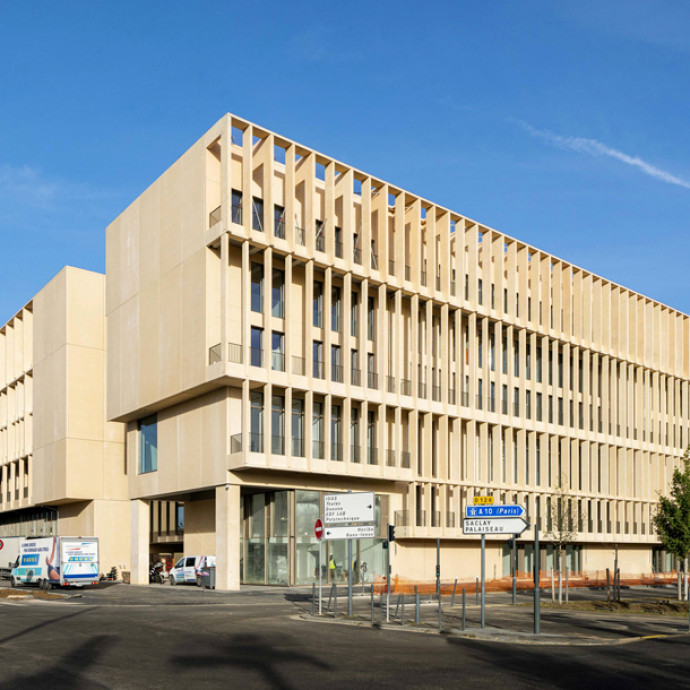