More than 50 years after its completion, the Habitat 67 Canadian Housing Complex continues to fascinate; especially the photographer James Brittain who captures the 365 prefabricated concrete units composing the work conceived in the 1960 years by the architect Moshe Safdi. Beyond the impressive ensemble, it is the daily life of its hundreds of inhabitants that one discovers here.

A year ago, the Design Center of the Université du Québec de Montréal (UQAM) launched a huge retrospective to pay tribute to what is today an inseparable building of Quebec heritage: theHabitat 67. A monumental exhibition which, through recent or historical shots, celebrated the unique silhouette of the collective.

An initiative that inspired Anglo-Quebec artist James Brittain who decided to venture behind his walls rather than icing up the geometric shapes that dominate the St. Lawrence River for the umpteenth time. It took twelve months of hard work, door-to-door and meetings with residents and maintenance staff to achieve this result, which is reminiscent of the social purpose of the project desired by Safdie.

"The basic ideas originally launched at Habitat 67 are still very relevant today: creating efficient housing and with an abundance of natural light and outdoor spaces in a high-density city, while maintaining a density similar to a traditional tower . " James Brittain, photographer

A humanist program sometimes forgotten in favor of brutalist architecture, but now reborn behind Brittain's apparatus, making us discover the faces and interiors of those who make the complex live. Part of a larger series - and still ongoing - highlighting Canadian architecture, these shots highlight one of the main features of buildings: the human.

An innovative series, like the realization to which she pays homage. 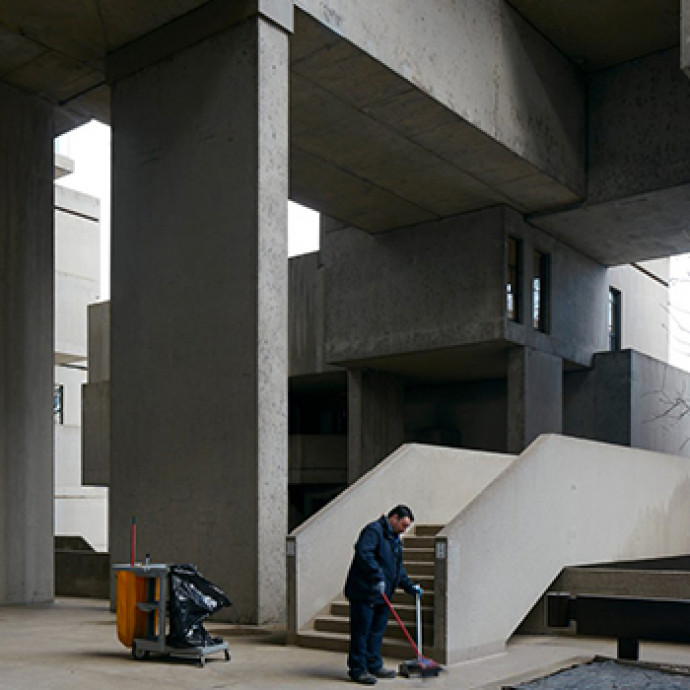 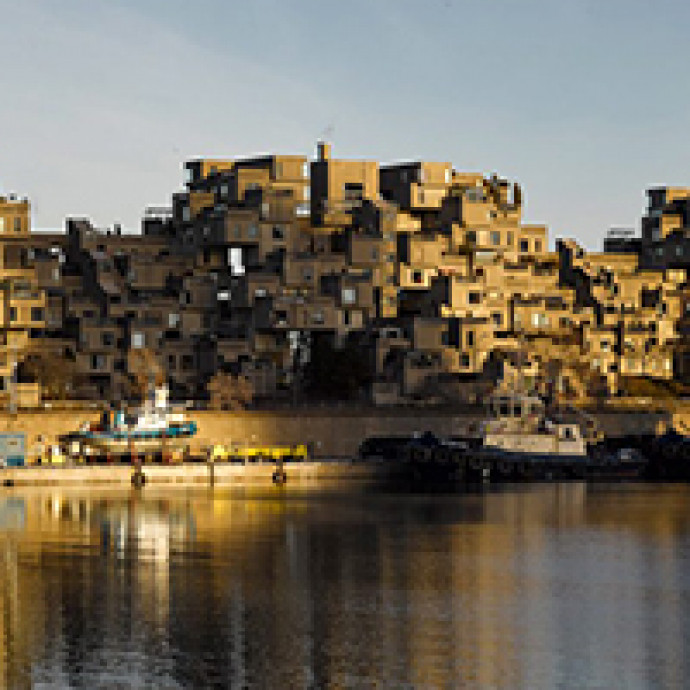 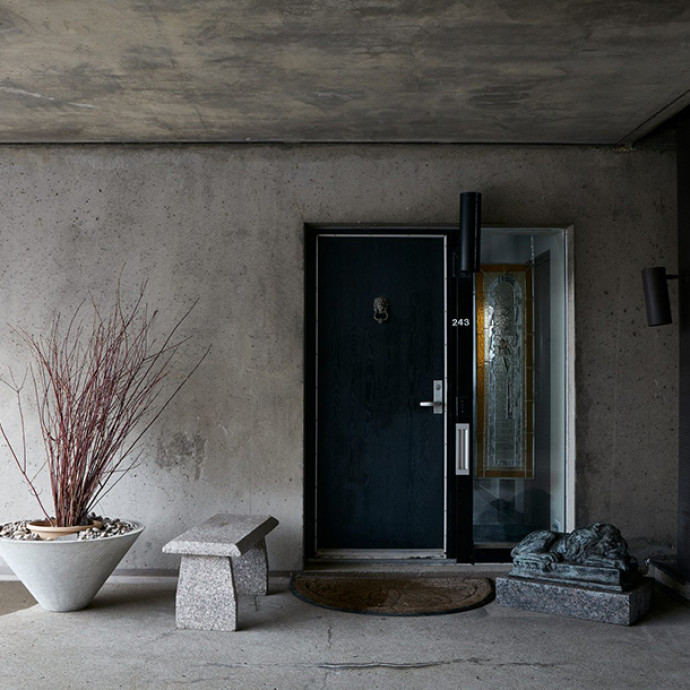 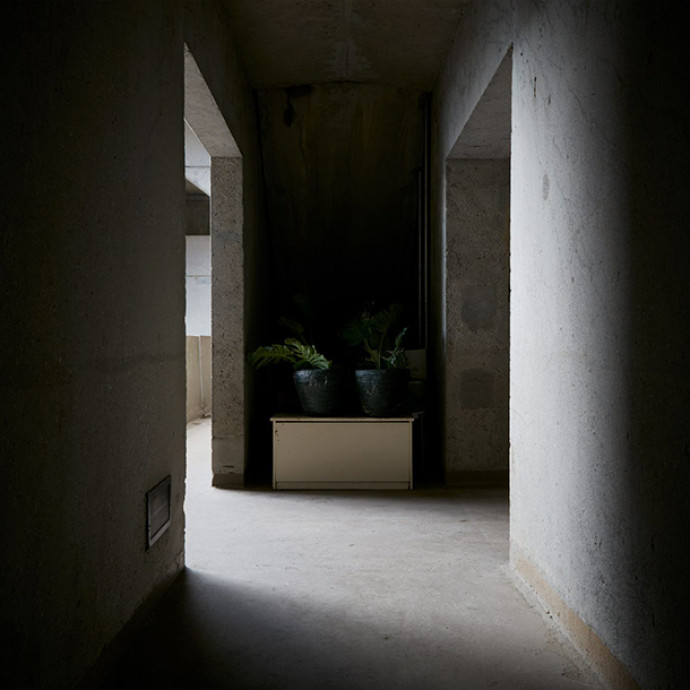 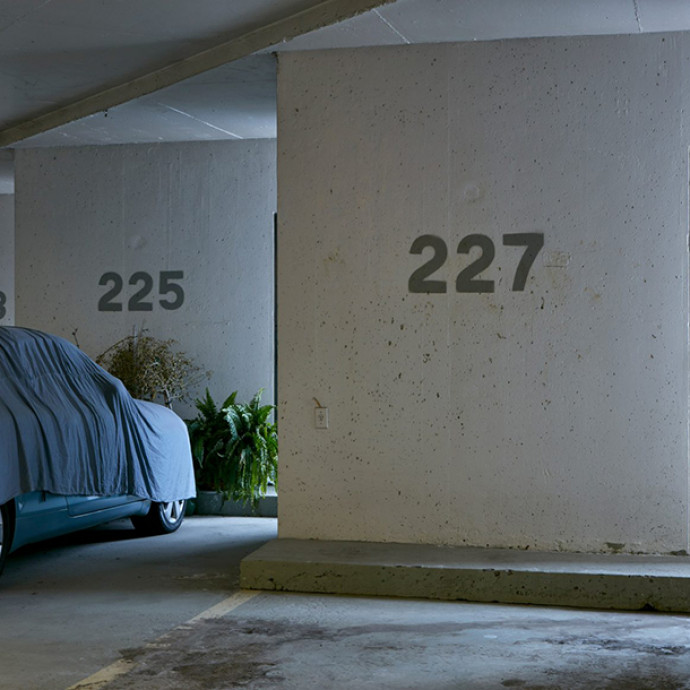 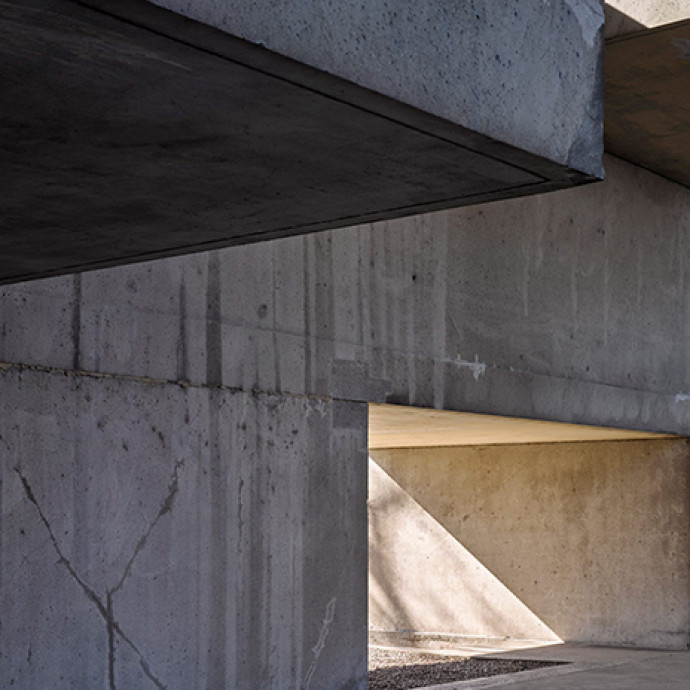 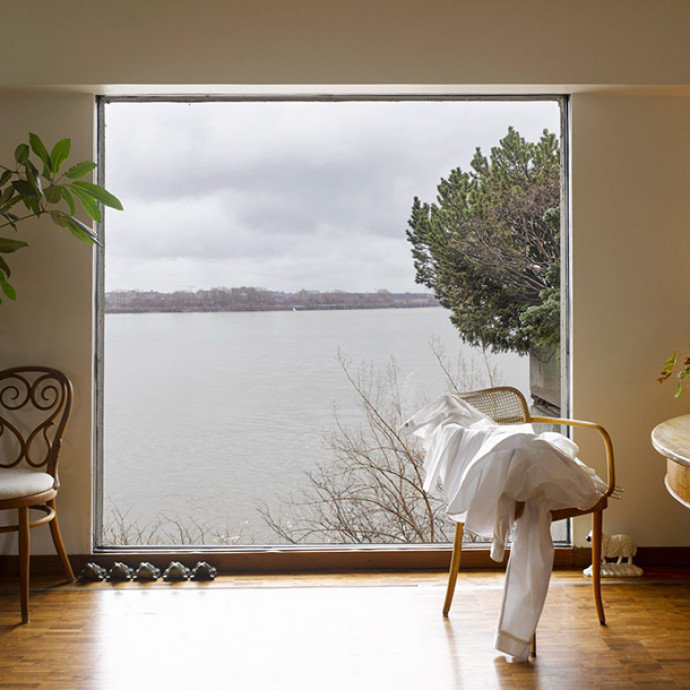 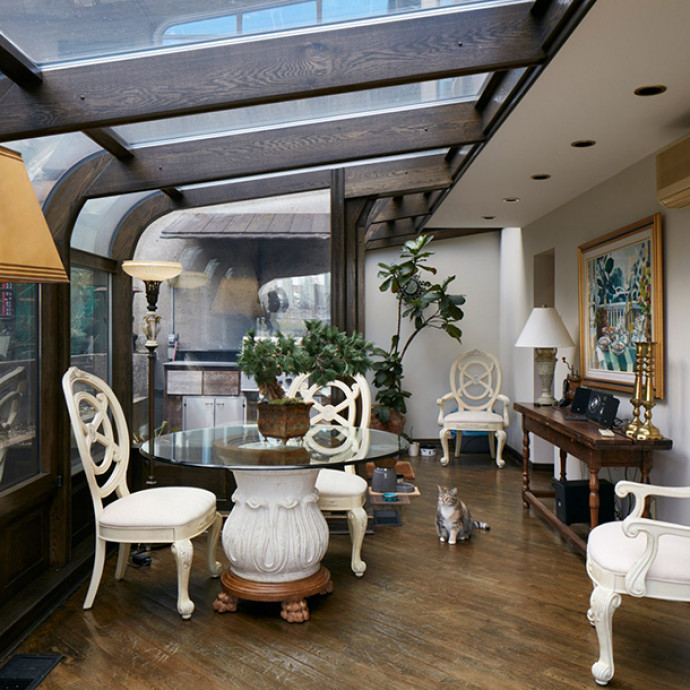 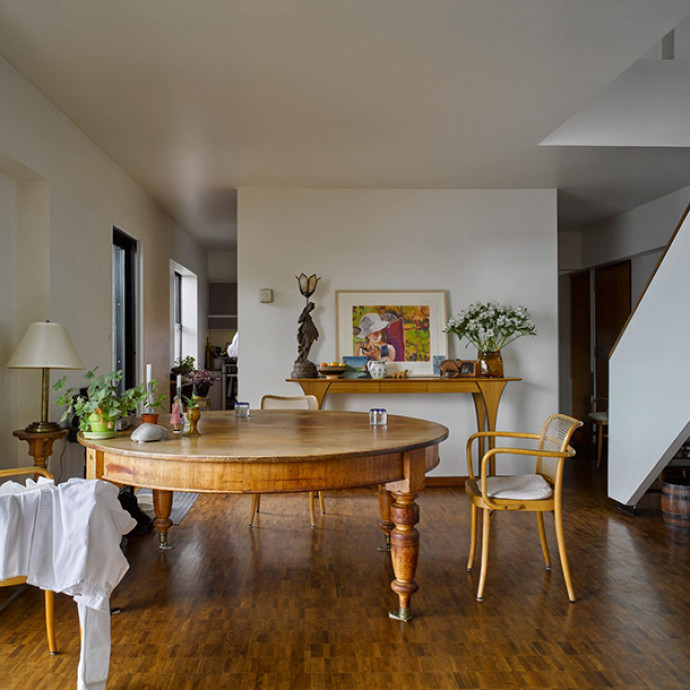 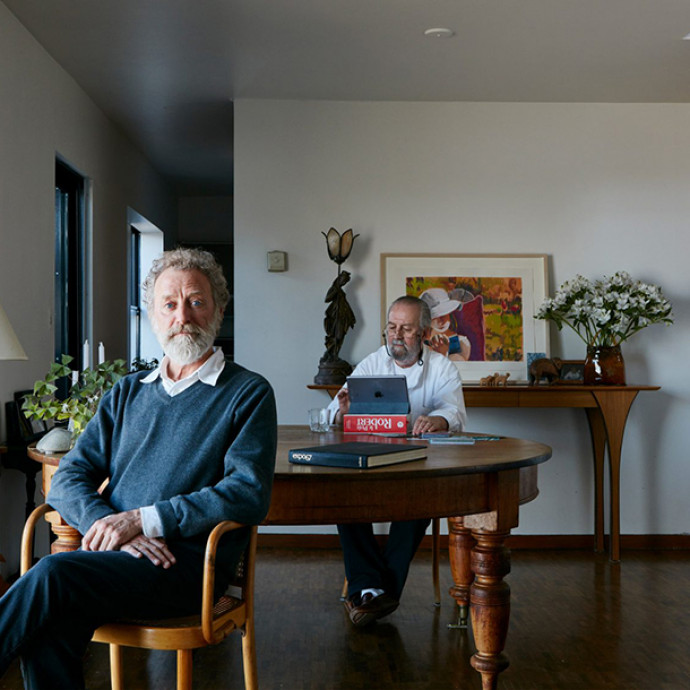