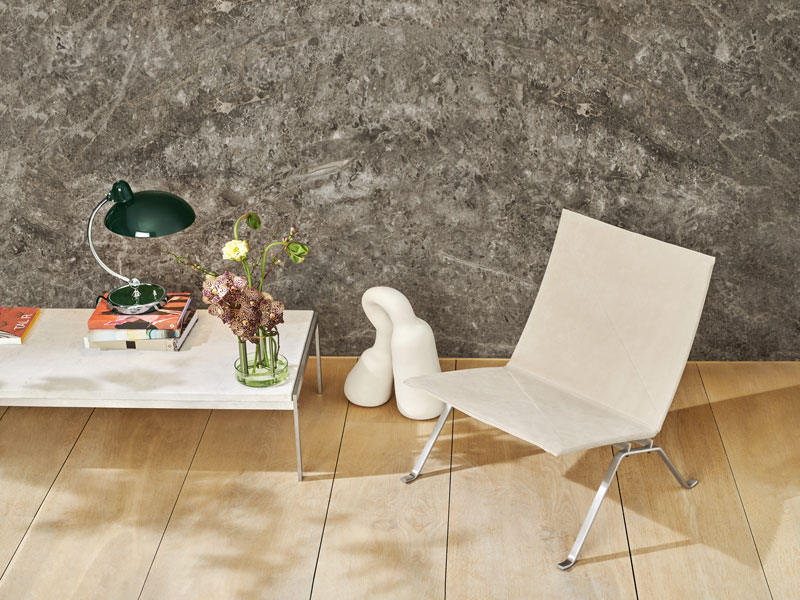 In honor of the 65th anniversary of the PK22 armchair, Fritz Hansen has designed a special edition.

This nubuck finish completes the minimalist structure of the PK22 ™ armchair by Poul Kjærholm, to pay tribute to the 65th anniversary of its creation.

Poul Kjærholm considered himself a "furniture architect", a term that expresses the central place he gave to spatial planning and design. The PK22 ™ model embodies Poul Kjærholm's perpetual search for the ideal shape, while working with industrial materials.

Its design comes from Poul Kjærholm's graduation project at the Copenhagen School of Applied Arts, the PK25 armchair, also known as the “Element Chair”. While the structure of the Element model was designed from a single piece of steel, the structure of the PK22 was divided into separate elements - a change that also resulted in production savings.

The critically acclaimed PK22 ™ was also an immediate commercial success. In 1957, the PK22 ™ armchair received the Grand Prix at the Milan Triennale, the largest international exhibition dedicated to decorative and industrial arts. This award propelled Poul Kjærholm onto the international design scene. A recognition that continues 65 years later.

The PK22 is also available in canvas, leather and hand-woven rattan. 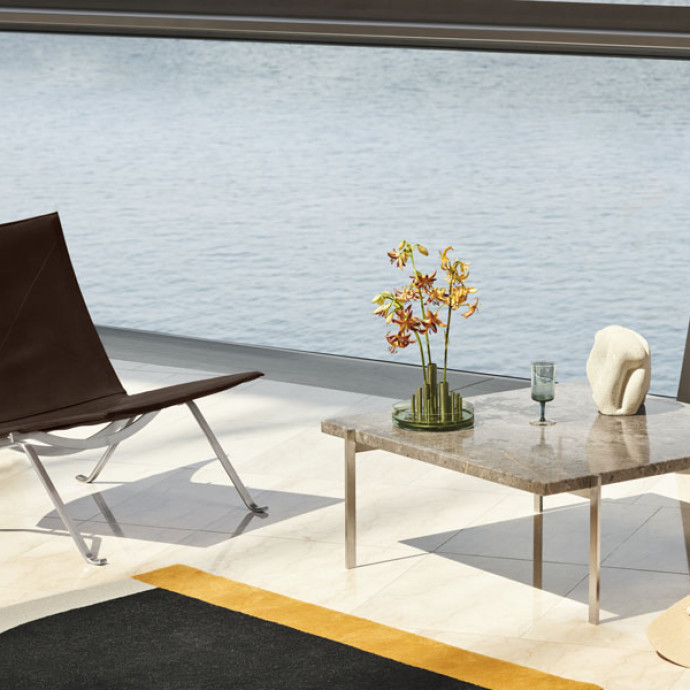 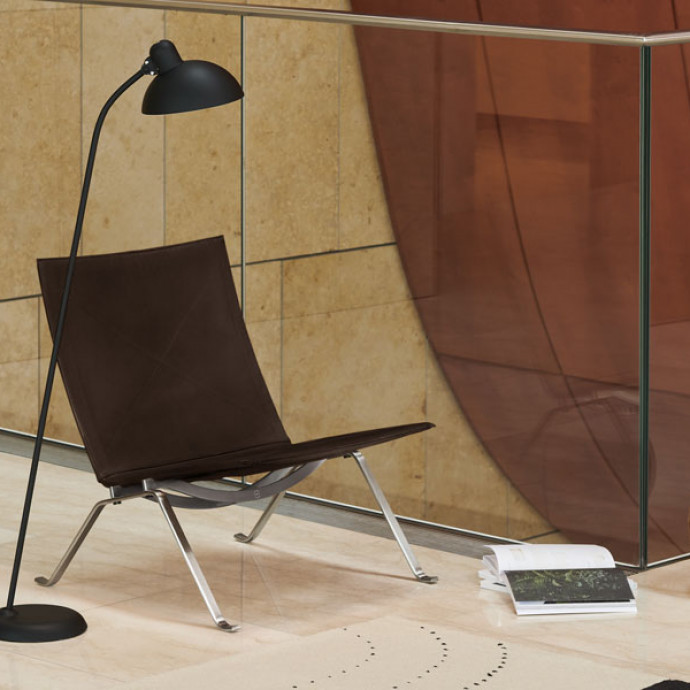 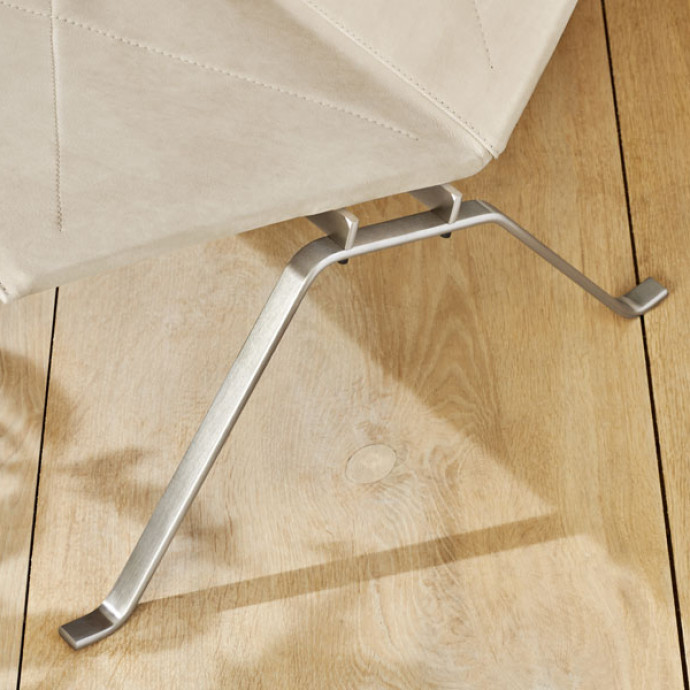