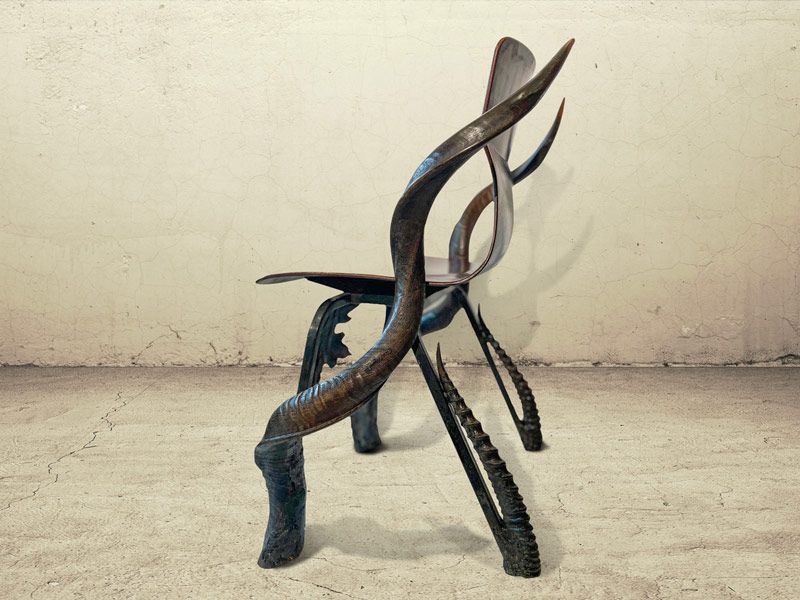 Michel Haillard's new minimalist collection, Antédesign, takes the signature design furniture that everyone knows and reshapes them in its own image. In the age of upcycling, Michel Haillard once again stands out for his singularity.

The TRIBALE POURSUITE approach to man imposes itself like an artistic scenario recounting an almost probable civilisation, an ethnological experience tinged with humour. It is built around the assembly of heterogeneous objects, which were not naturally supposed to meet, following an immutable red thread: what connects us, us, inhabitants of the earth, animals and human beings?

This imaginary archeology is enriched by the encounter of the most diverse materials, provided they have a plastic, dreamlike, even energetic affinity; they are then part of the creations of Michel Haillard like words in a sentence, telling an original story and nevertheless open to the imagination of the spectator, each one inevitably bringing his vision, his own fantasy.

We must face the facts, his tribe hates straight lines, absent from nature, preferring the sensual curves of plants and animals, hence his penchant for styles, among others, Chippendale, Dutch, Baroque and rococo or some other art nouveau.

Many of the TRIBALE POURSUITE creations have diverted, tinkered with, triturated, customized, sublimated furniture with an already tormented character to bring the savage that it should never have left.

The Antédesign collection thus discovers a new concern: what have we discarded, sacrificed or even amputated on the hotel of industrialization? Considering that the path of design is pure, how were these pieces originally, with such perfect proportions, such tight curves when they were still fierce, far from the concerns of reproducibility?

This is what this collection tries to find. 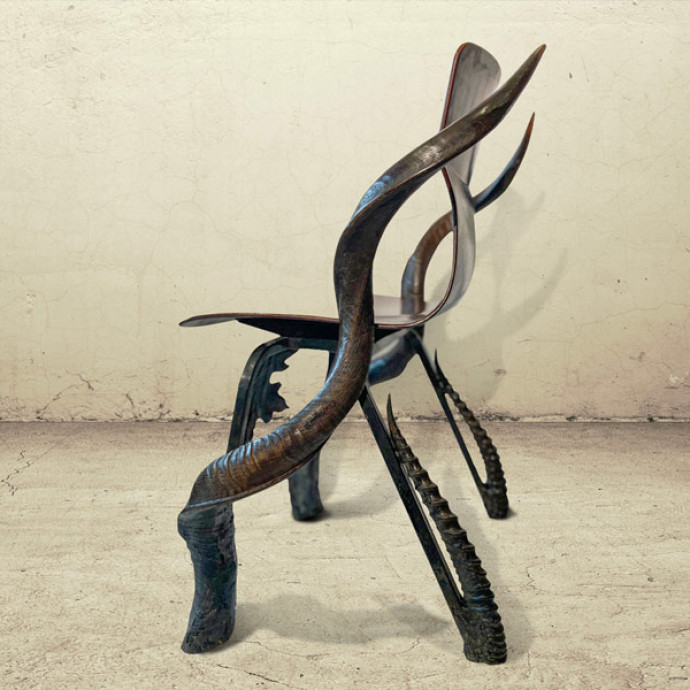 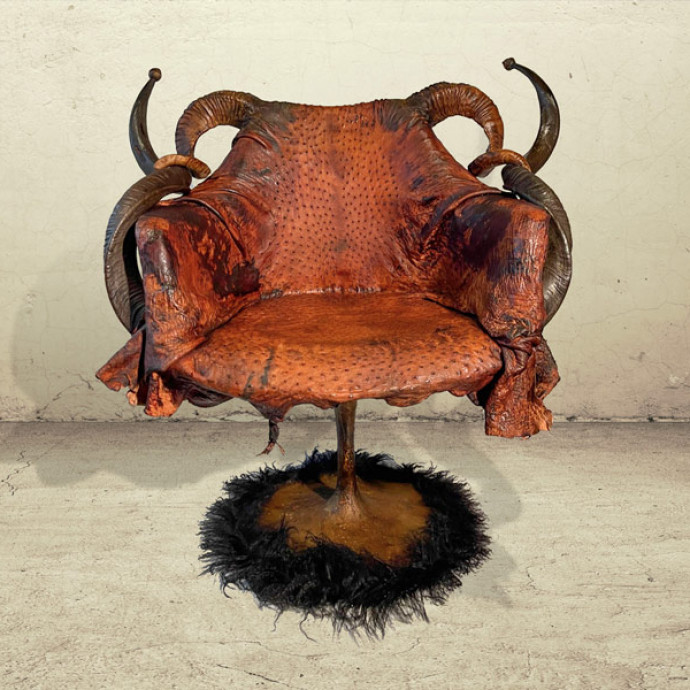 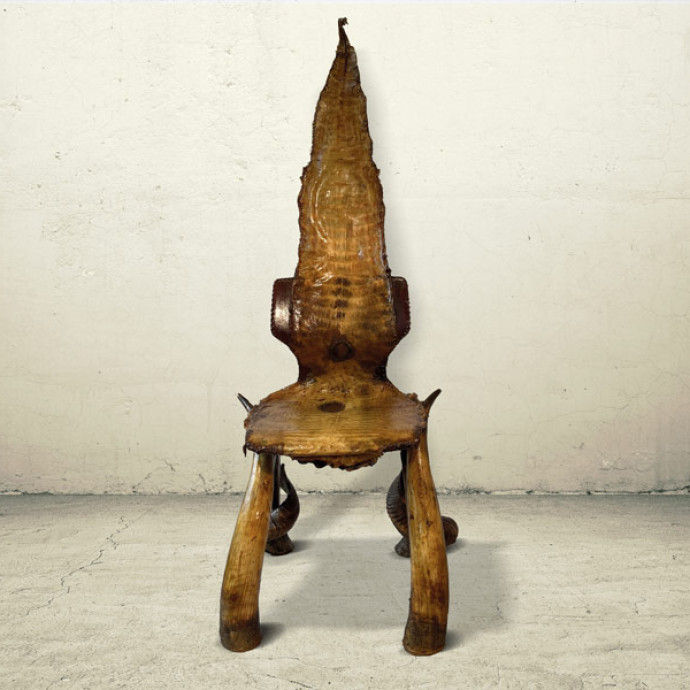 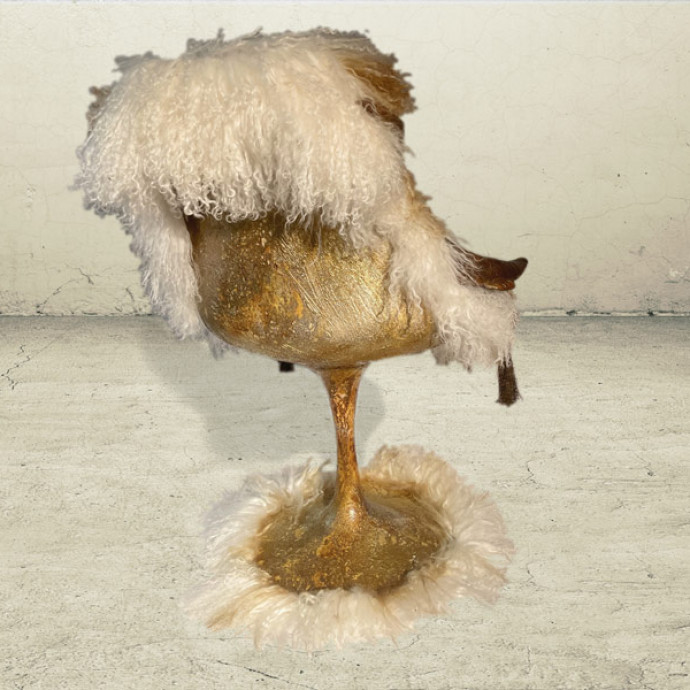 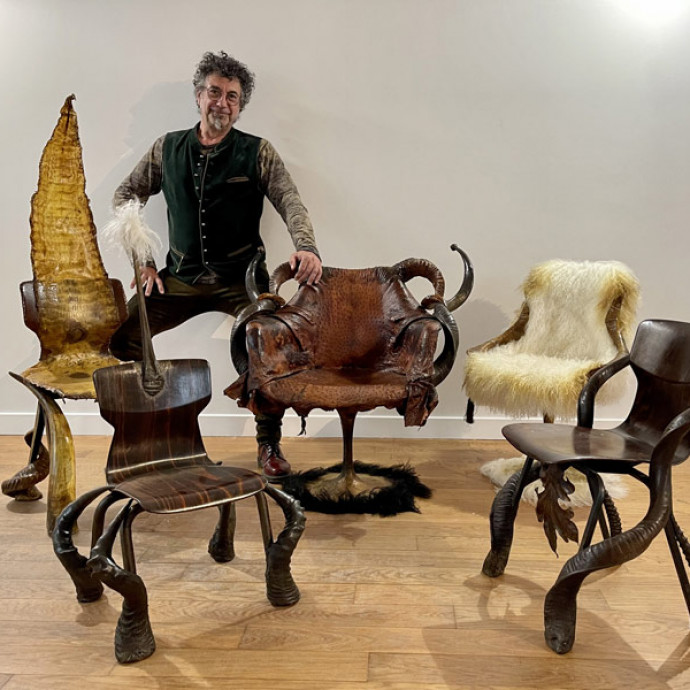