In this exceptional period of confinement caused by the Covid-19 pandemic, the window becomes the only opening to the outside, a symbolic exit, even an escape conducive to dreams. This week, the editorial staff of Muuuz suggest you travel without even leaving your sofa thanks to a selection of the most beautiful photographs taken from the artists' dormer windows. From Willy Ronis to Gail Albert Halaban, via Helmut Newton, here are eight shots of windows with a view.

For us Parisians with narrow apartments, opening your window means bringing the outside in a bit as well as visiting the accommodation of our neighbors opposite. Characteristic proximity to large cities exploited by 50-year-old American photographer Gail Albert Halaban in his series Out My Window, started almost 10 years ago. Through his photos taken from windows all over the world, the artist explores the tension between private life and public space, staging protagonists in their daily lives. A work that places humans at the heart of their habitat and proves that there is life everywhere, even between four walls.

Laurent Kronental, The eyes of the towers 2017

Little darling of the editorial staff, Laurent Kronental captures the emblematic buildings of the city Picasso of Nanterre (92) in his series The Eyes of the Towers. From the tenants' apartments, the photographer offers a set of dreamlike shots where the unique contours of the windows - in a drop of water, in a circle or a square - frame views of a district of the Hauts de Seine with a marked identity. An ode to architectural works erected by Emile Aillaud between 1973 and 1981.

Through his series Rear Window, the 38-year-old Dutch photographer Jordi Huisman draws his attention to the view from the back of residential buildings, thus highlighting the influence of man on his environment. While at its inauguration, a building is a homogeneous and uniform set, once invested by its inhabitants, the balconies evolve according to the occupant. Sometimes housing a satellite dish, sometimes a storage area or even a small garden, these outdoor spaces speak volumes about their owners. An exhibition of small details, not without importance.

If the eyes are the windows of the soul, for photographer André Vicente Gonçalves, the windows are undoubtedly the eyes of architecture. Elements as essential as ornamental, the skylights and other bay windows become, behind his lens, the stars of the series Windows of the World, photographic ensemble featuring openings as diverse as they are varied from all over the world. Crossing eras and bringing cultures together, the work of the Portuguese artist pays homage to elements that mark a history and an aesthetic. A poetic highlight.

Figurehead of so-called humanist photography, the French photographer Willy Ronis takes a sensitive look at the working condition, the banality of everyday life, others, the street, the city, but also on the solar landscapes of the Luberon, where he settled in 1972. In Vincent model aircraft maker, Gordes, Vaucluse, taken from a window of his family home in Gordes, he captures both the carefree childhood and the very special atmosphere of his stays in Provence.

"Kodachrome", an emblematic series of the poetic style of Luigi Ghirri, brings together a corpus of color photographs taken in the 1970s. These images, which sublimate a readily ordinary everyday life, perfectly summarize the approach of the master of Italian color: "I am interested in ephemeral architecture, in the universe of the province, in objects considered to be in bad taste, kitsch, but which, for me, have never been, objects loaded with desires, dreams , collective memories […] windows, mirrors, stars, palm trees, atlases, globes, books, museums and human beings seen by the image. "

A graduate in art and analytical chemistry, the Finnish artist Elina Brotherus leads a meticulous exploration of the world through unique self-portraits. In his series entitled "Sebaldiana. Memento Mori ”, it is inspired by the writings of the German writer Winfried Georg Sebald on Corsica and stages itself as a contemplator of nature in a hotel and in the deserted landscapes of the island. She thus pays tribute to the Isle of Beauty and her favorite writer, but also to her mother, Ulla Brita Brotherus, born the same year as WG Sebald in 1944. 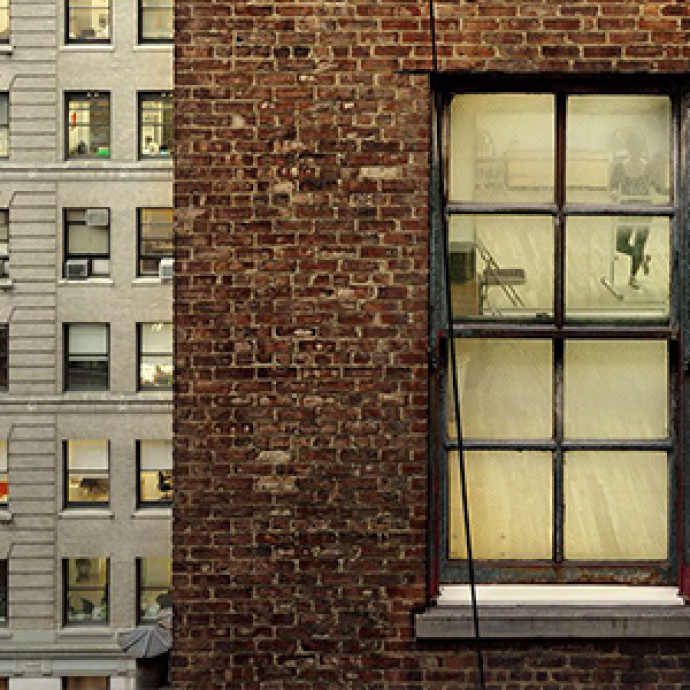 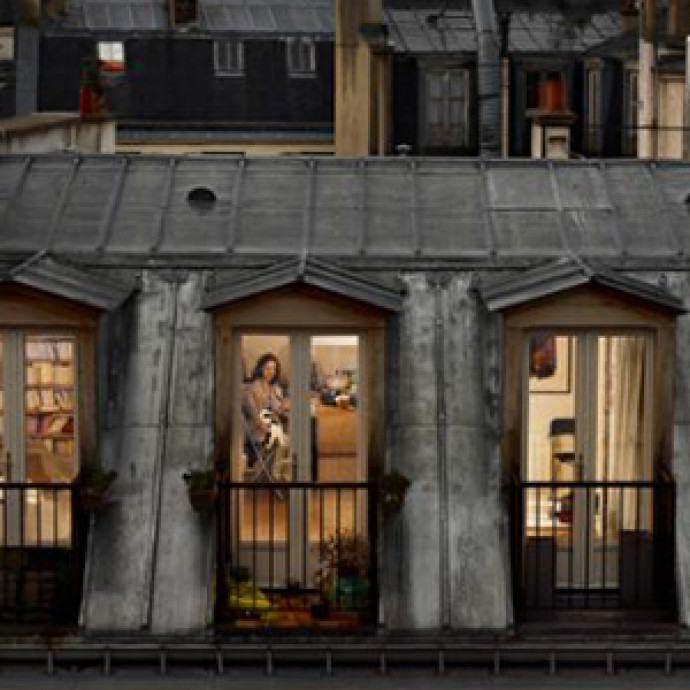 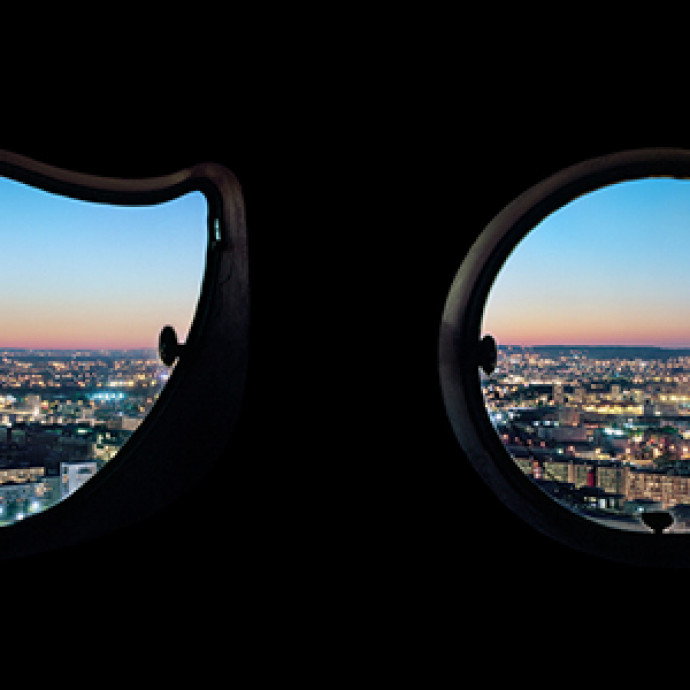 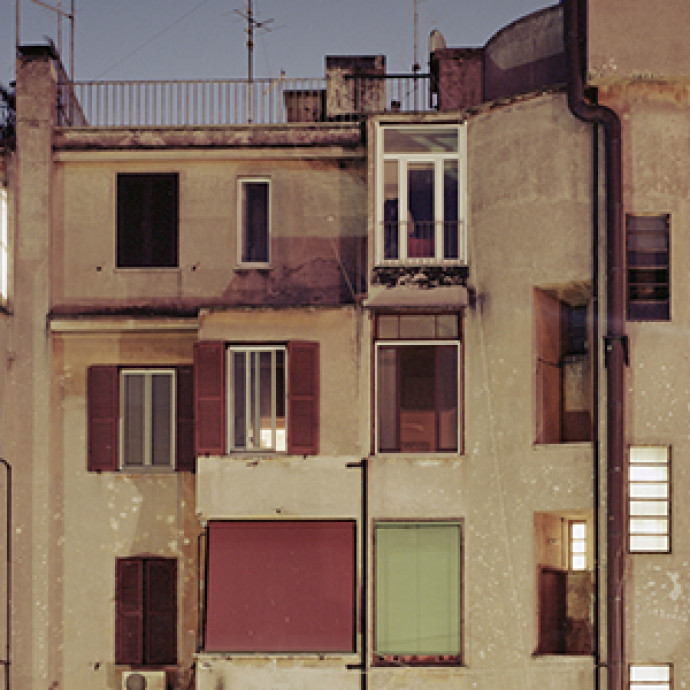 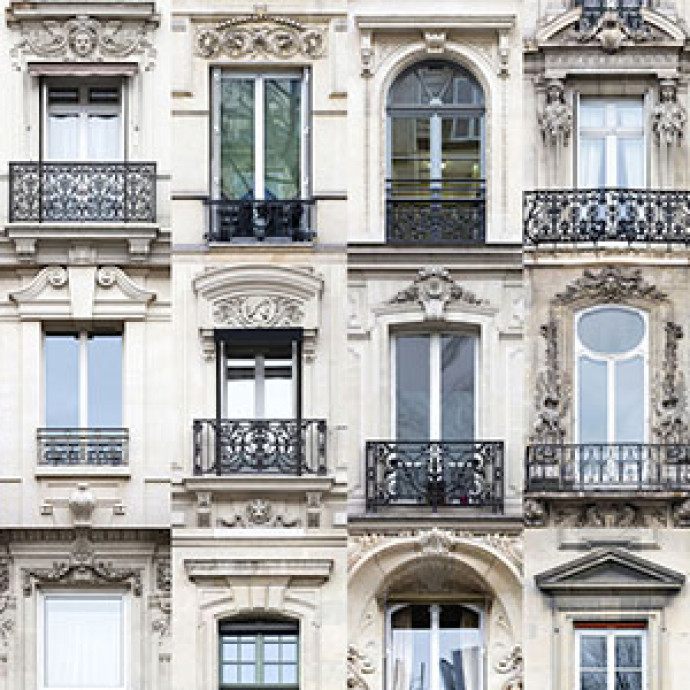 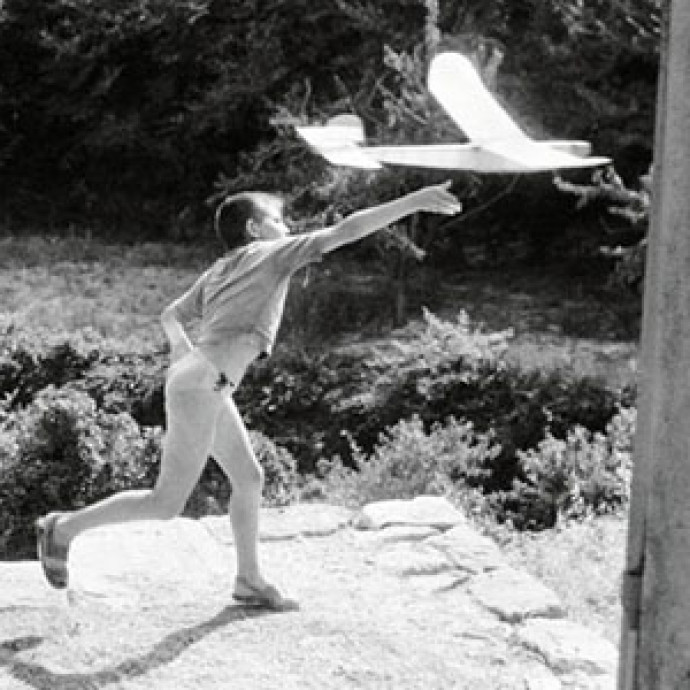 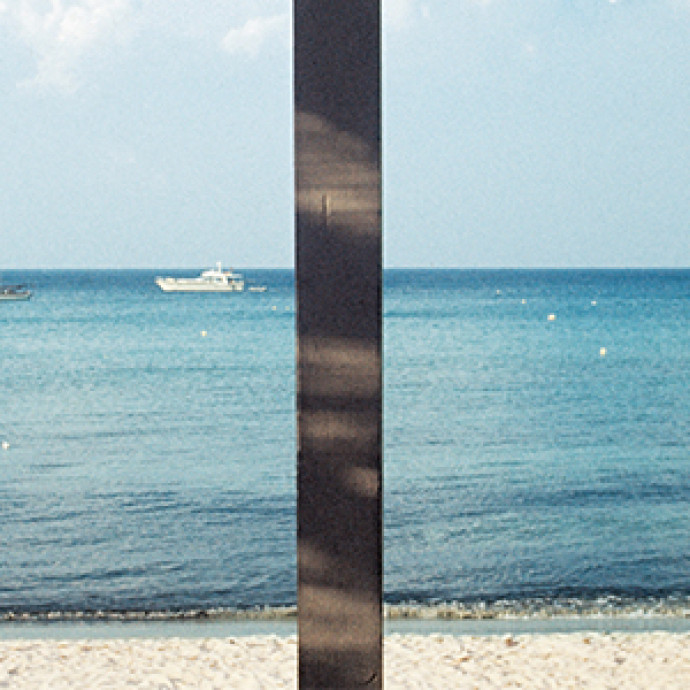 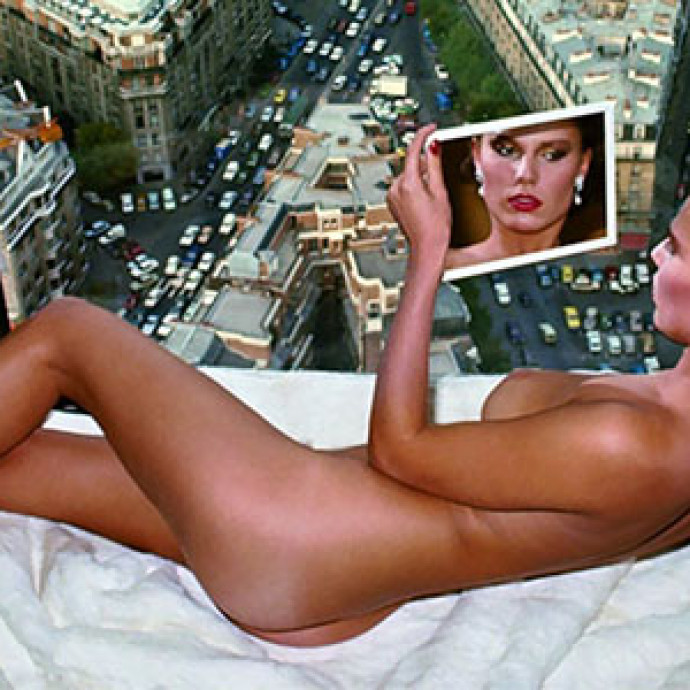 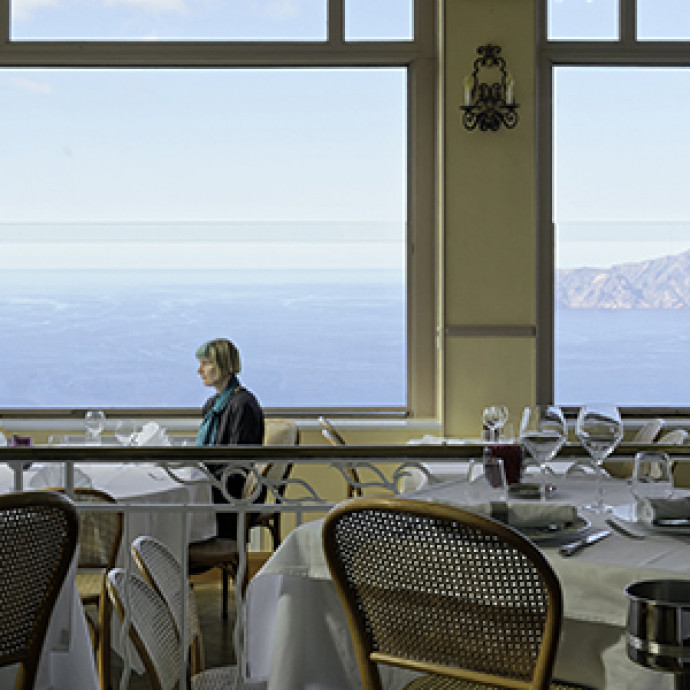