Founder of the now essential studio nendo, the Japanese Oki Sato never ceases to surprise us. From the age of 43, the designer and architect has created a world recognizable to all, between Japanese poetry and Western rationality. Back on the journey of a great name in the discipline.

Born in Canada, Oki Sato trained in architecture in Tokyo (Japan). A 6-year course which, instead of stimulating it, restricts the creativity of the esthete: "I was told all the time don't do this, not that, so that I felt quite stressed once I graduated" he will also say about his studies. A rigidity from which the future founder of studio nendo wants to escape at all costs. It was, however, during an end-of-study trip to the Milan Design Biennale in 2002 that a revelation came to him. The Italian city vibrating to the rhythm of creation, the freedom of artists and the joy of the public will confirm to Oki Sato what he begins to suspect: it will be design, that's all.

“I don't think that design should be seen as something too special (...) or reserved for an 'elite' of designers or specialists, but should be accessible to everyone. I think anyone with a different take on everyday objects is already a designer. " Oki Sato, designer

In 2003, a year after this awareness, the designer made a decisive encounter: that of Giulio Cappellini, artistic director of the eponymous publisher. The expertise and openness of the Italian will mark a turning point in the creation of Oki Sato who will submit dozens of drawings per month to his mentor, improving them over time and with Cappellini's comments. Maturing, its Ribbon Steel will be the first object of Oki Sato published by the brand, which since 2007 has been producing one nendo project per year.
Today at the head of an agency of more than 50 people in Tokyo, Oki Sato has kept his soul of child, and this is probably what differentiates him from all his colleagues. With nature as a source of inspiration and Japanese purity as a course of action, the nendo studio offers playful, poetic creations always characterized by a touch of humor. The cutlery collection Skeleton dishes Plank or now iconic Jelly Vase, we no longer count the remarkable works of the collective.

Creations that go along with major exhibitions, such as during Design Miami / Basel 2018, where “Invisible Outlines”, a retrospective organized at the Grand Hornu in 2017. More recently, the one who was elected designer of the year at Maison & Objet 2014, invested the incredible volumes of the Bon Marché Rive Gauche (7th arrondissement) for the exhibition “ame nochi hana”, a series of installations designed around of rain theme. A dreamlike carte blanche that follows those given to Leandro Erlich (2018) and Joana Vasconcelos (2019).

Far from rendering the apron, Oki Sato is today in charge of the design of the interiors of the new TGVs which will be inaugurated on the occasion of the 2024 Olympic Games in Paris. A step in the French creation which also announces the future opening of a Parisian antiphon of the studio. 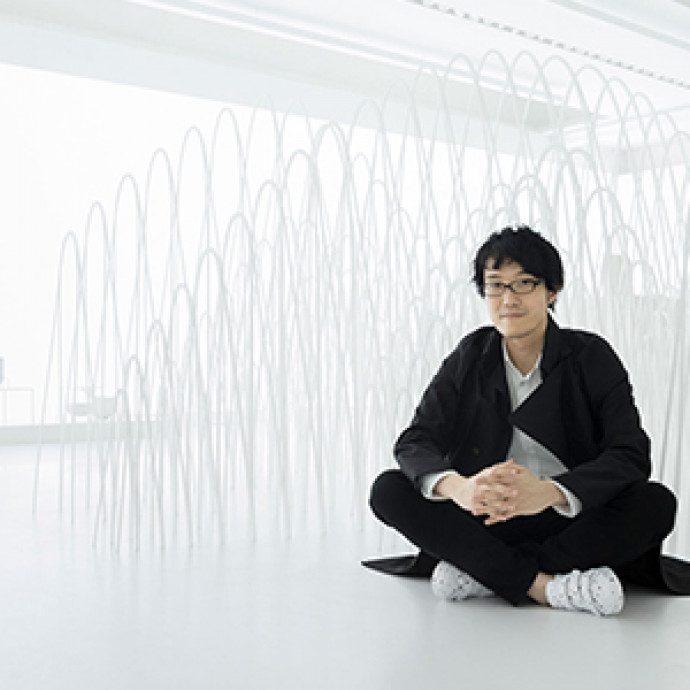 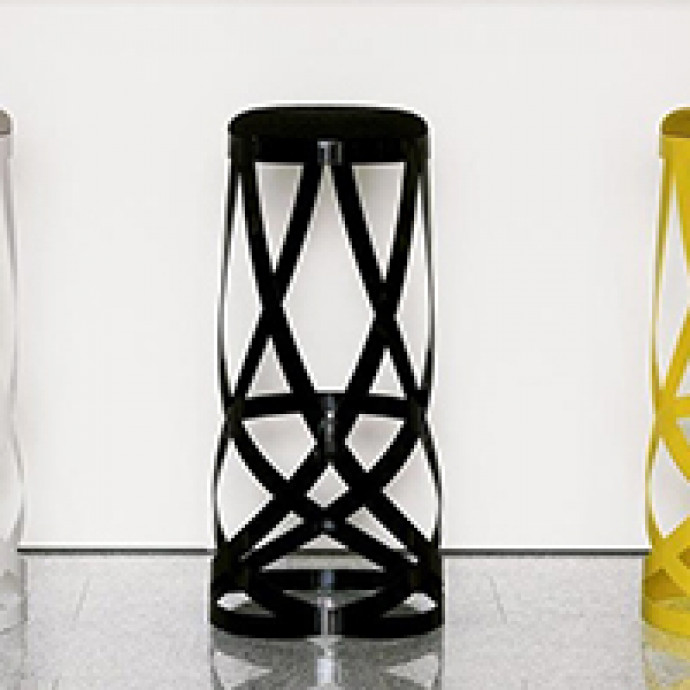 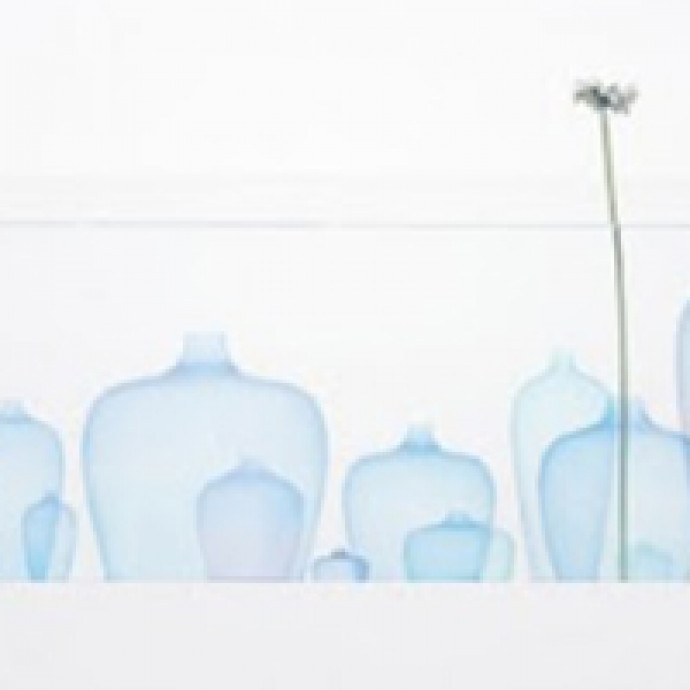