Sixty years after the revolution, the exhibition "Cuban Posters. Revolutions and Cinema »presented at MAD until 2 February 2020 traces the history of Cuban graphic design from 1959 to the 2000 years by celebrating the major figures of the medium. Back to a laboratory of visual and textual experiments, between propaganda and creation.

Who said that the poster was a minor art? Surely not the Museum of Decorative Arts (1er arrondissement) which highlights the magnitude of a graphic school long remained unknown. Until the 2 February, the exhibition presents indeed close to 300 posters of which most inescapable of the history of Cuba.

Whether cultural, political or advertising, the poster is a communication object with a strong artistic dimension. This graphic work, visual and textual, aims to seduce the viewer with a striking slogan and a worked design. In Cuba, the medium is actively developing. While some graphic designers feed on the revolutionary effervescence, others value the seventh art to saturate the population with propaganda images. An attractive visual object placed on the walls of cities, the poster becomes a resolutely political instrument.

The chronological and monographic itinerary and the uncluttered scenography invite the visitor to understand the historical tumults of the island state and its impact on Cuban graphic production since 1959, date of the revolution and the arrival of Fidel Castro to power. . The opportunity to discover the evolution of the medium, including the movie poster and its major figures, such as René Azcuy Cardenas, Antonio Perez Gonzalez said Ñiko, Eduardo Muñoz Bachs and Antonio Fernández Reboiro. The exhibition also focuses on the challenge spirit of the new generation of graphic artists and their contemporary creations.
The event celebrates a stylistic heritage that remains in the shadow of Western graphic productions - especially American - to restore its credentials and place it in the global history of the genre.

In parallel with the event, a collective work led by Amélie Gastaut, the chief curator of graphic design and advertising collections, is published. Activities are also planned: a cinematographic workshop for young people and an evening animated by students from École Boulle. An entire program !

A didactic exhibition that immerses you in the political and artistic history of Cuba. 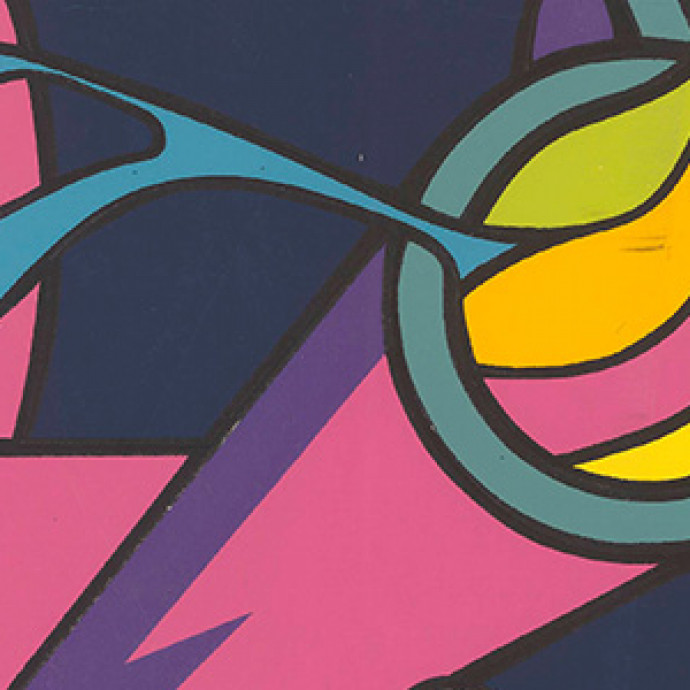 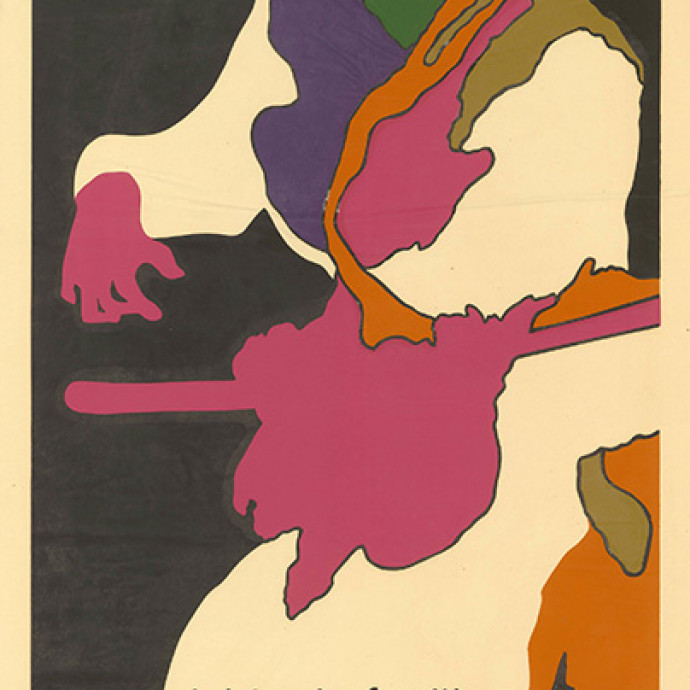 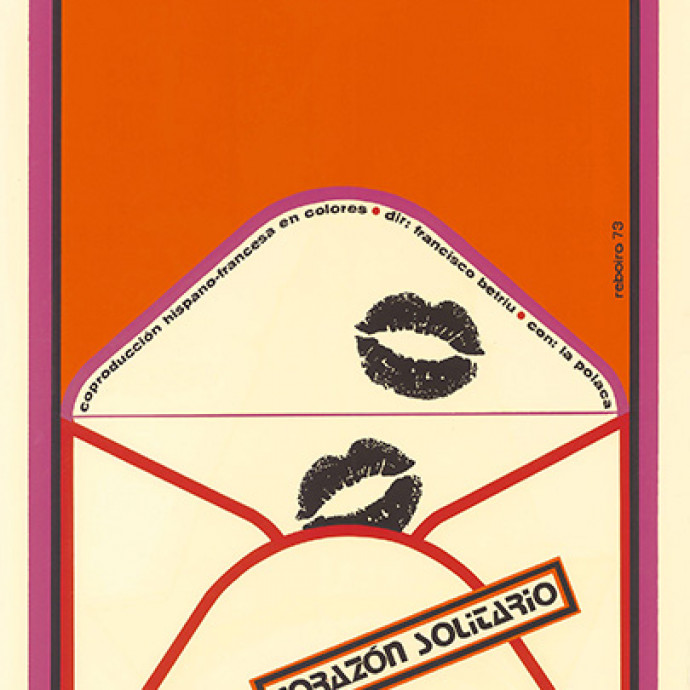 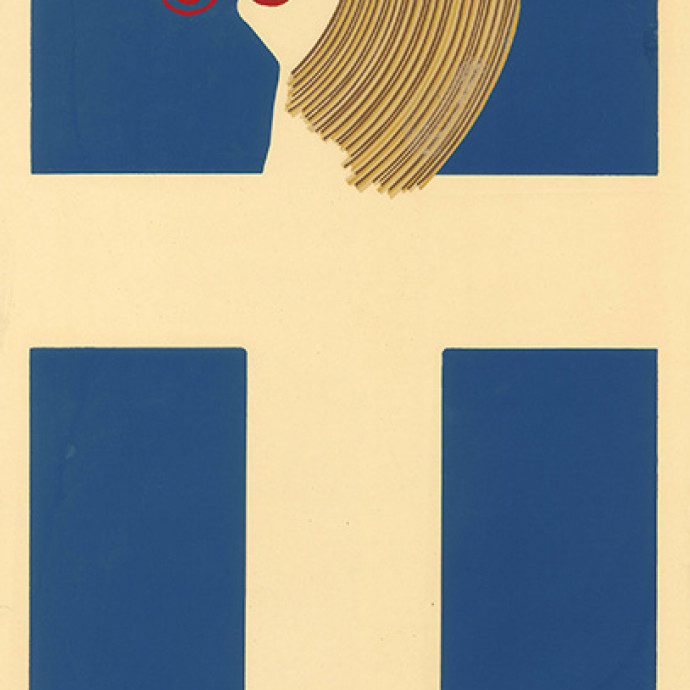 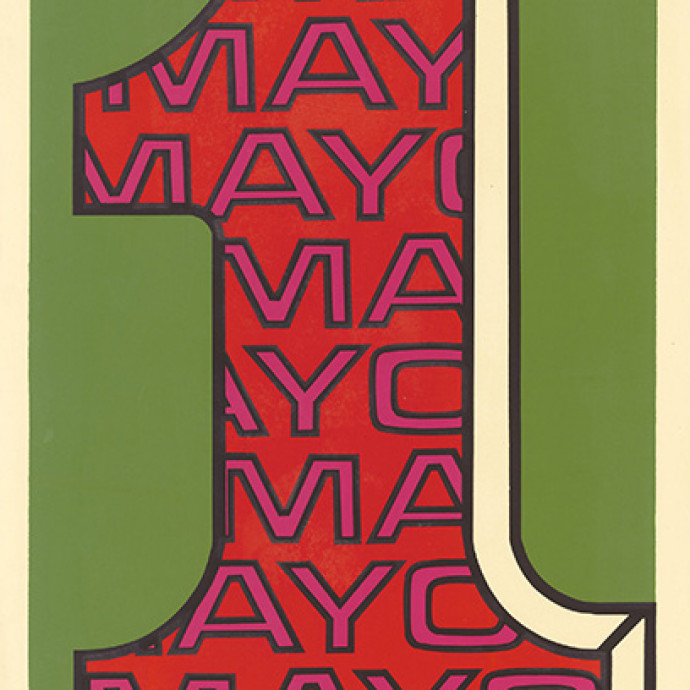