Until March 15, the exhibition “Houses for Superstars, hypermedia architecture” organized by the villa Noailles in Hyères (83), addresses hypermedia architecture through the prism of celebrity houses. A first for the center of art of national interest in the Var, whose historic building embodies the meeting between star sponsors, social patrons Charles and Marie-Laure de Noailles, and a famous modernist architect, Robert Mallet-Stevens. Luxurious, eccentric or disproportionate, these celebrity residences delight fans in the image of the lives of their owners.

As part of its annual cycle of architectural exhibitions, the villa Noailles chooses this year to honor the houses of stars, built or remained in the planning stage, imagined by big names in architecture . The exhibition's curators, Audrey Teichmann, director of the Galerie Laurence Bernard in Geneva (Switzerland), as well as Benjamin Lafore and Sébastien Martinez Barat, founders of the agency MBL architectes, divided the course into three sections reporting on the challenges of these architectures created for stars.

The first, entitled “Couples star”, is an opportunity to question the status of these extravagant houses where a taste for excess is often displayed, a desire for control and the affirmation of notoriety. The section indeed presents the architectural projects, realized or not, of public figures promoted by the media. One finds there in particular the modernist house (not carried out) of Adolf Loos for the performer Joséphine Baker, the wooden residence of Horace Gifford for the stylist Calvin Klein and the futuristic villa (not carried out) in the shape of Oudjat Eye, symbol protector in ancient Egypt, for the top Naomi Campbell.
The second brings together two talents of architectural photography, François Halard and Romain Courtemanche. On the occasion of the exhibition, the curators invited these two personalities to immortalize the Cupola, a mythical house built by Dante Bini in 1969 for the couple formed by the sulphurous actress Monica Vitti and the brilliant filmmaker Michelangelo Antonioni. These two new series sublimate the curves of this concrete dome, so singular, installed Costa Paradiso in Sardinia (Italy), and now abandoned.
Finally, the last part of the route presents what a star house can be today. Villa Noailles has indeed given carte blanche to six architects to imagine the building of a star of their choice, like a remake of the competition "House for a superstar" launched by the Japanese architect Arata Isozaki in 1976 who proposed to international architects to design a home for a celebrity. Accattone sketches an ecological house on stilts for activist Greta Thunberg, DIXNEUFCENTQUATREVINGTSIX designs futuristic spaces for Spice Girls, Etienne Descloux designs an intimate cocoon for singer Mariah Carey, Octave Perrault models luxurious interiors for influencer Kylie Jenner, Marc Leschelier develops an unusual house for actress Jayne Mansfield and the UR architecture and town planning office combines stripped decoration and soft light in a residence intended for astronaut Thomas Pesquet.

In the exhibition “Houses for Superstars, hypermedia architecture”, the curators do not hesitate to mix real and fictional, historical and contemporary projects, in order to highlight the specificities of celebrity houses, where the creative imagination of architects seems be able to express themselves without hindrance.

To learn more, visit the site of the villa Noailles 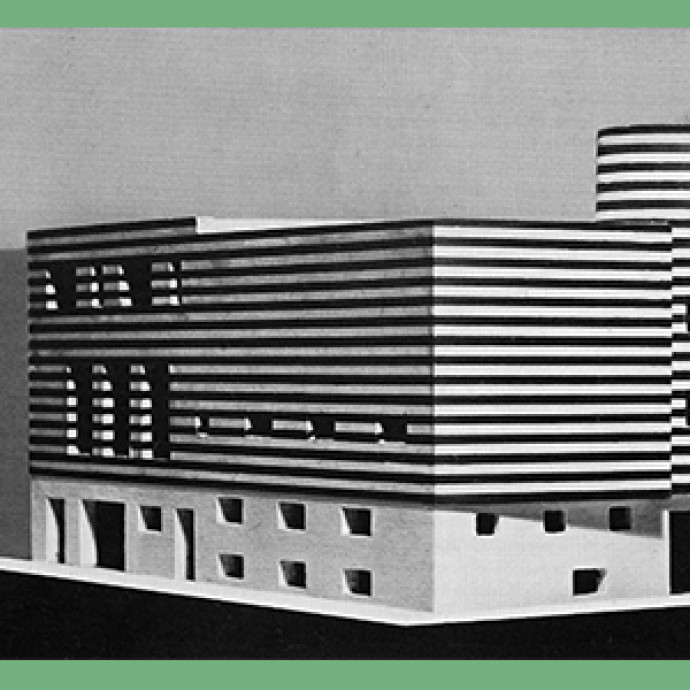 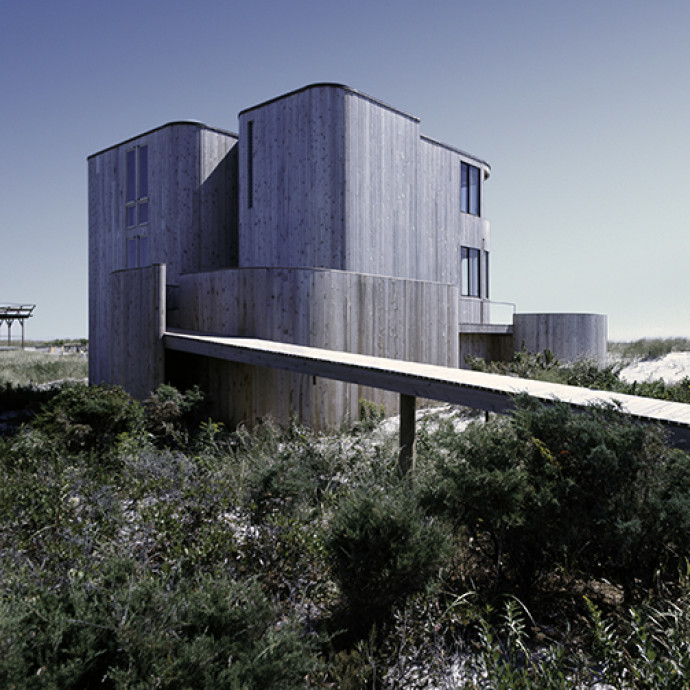 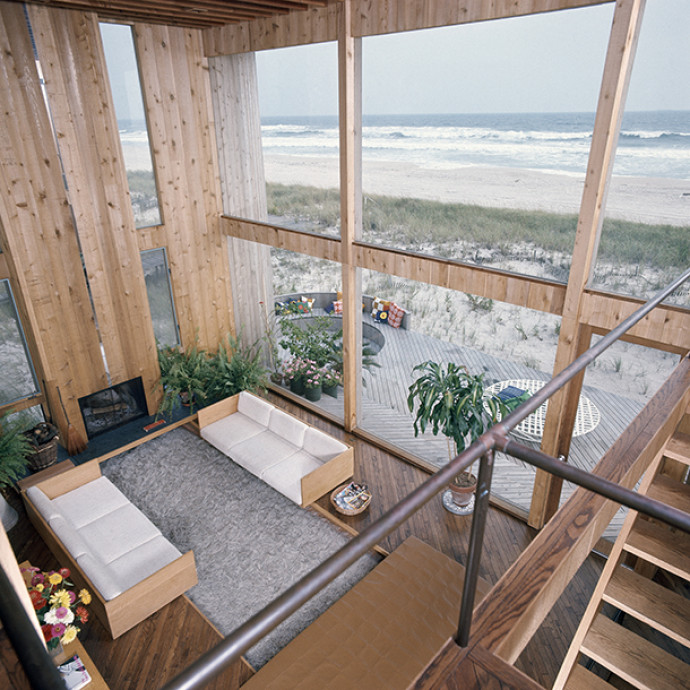 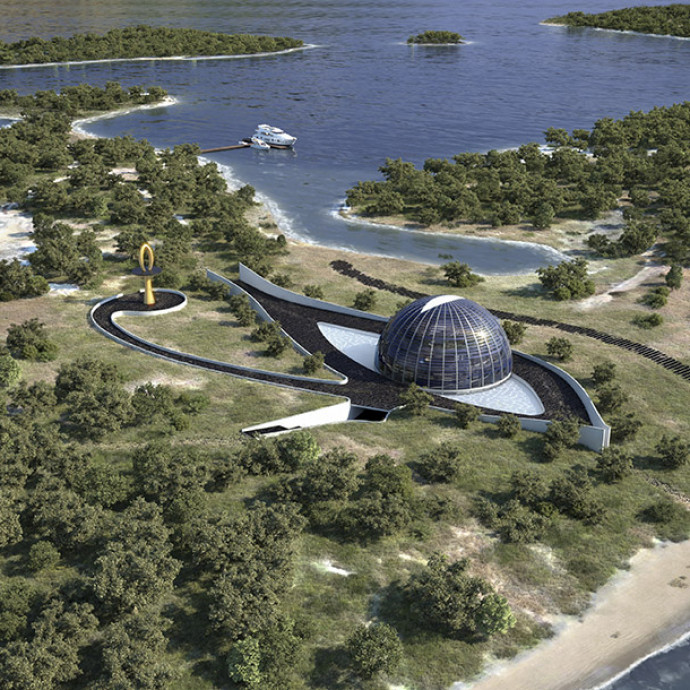 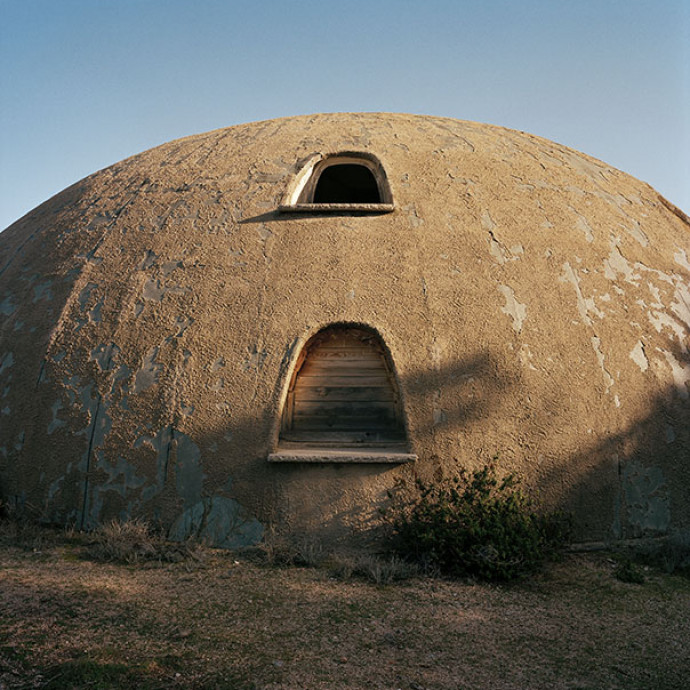 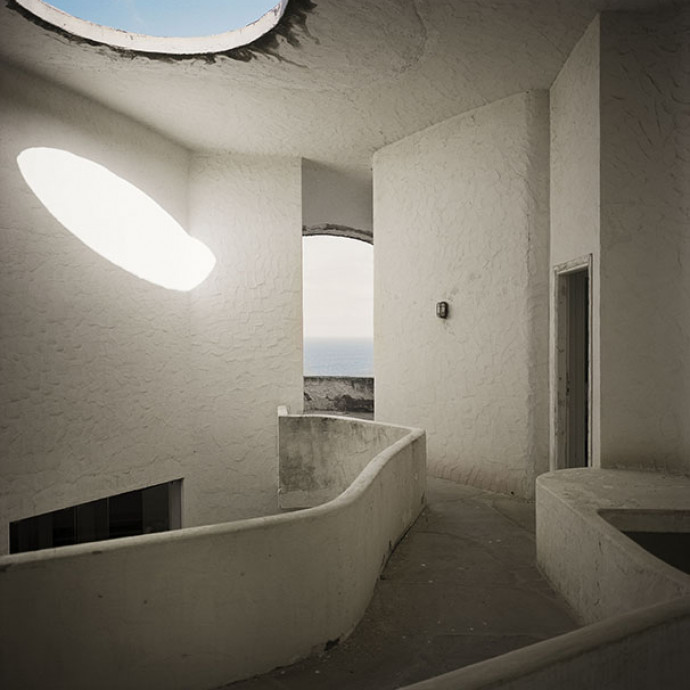 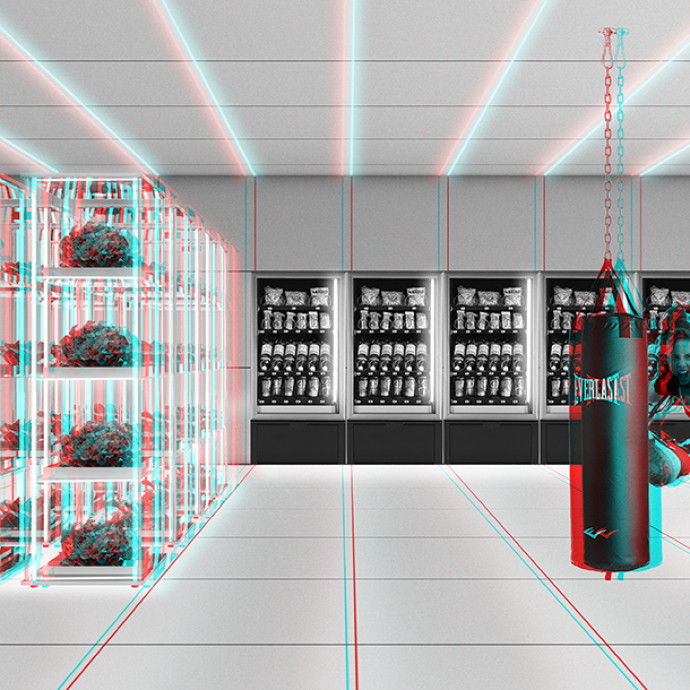 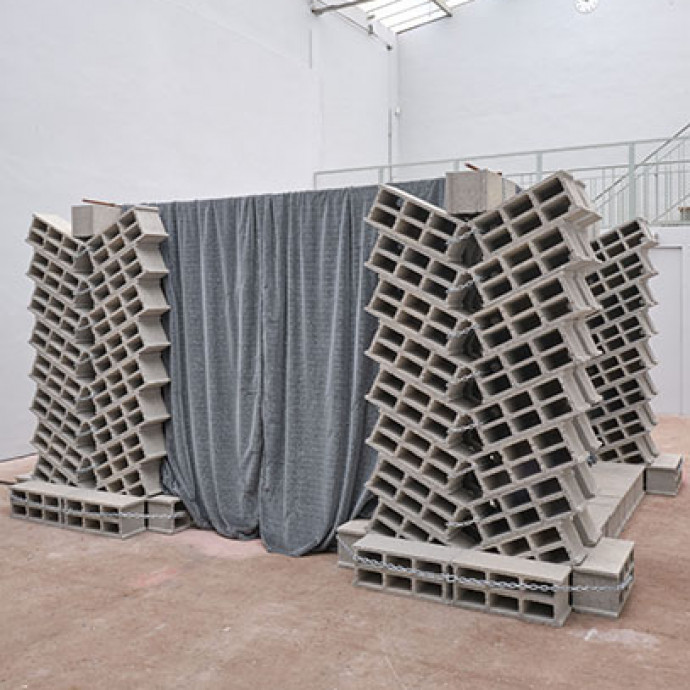 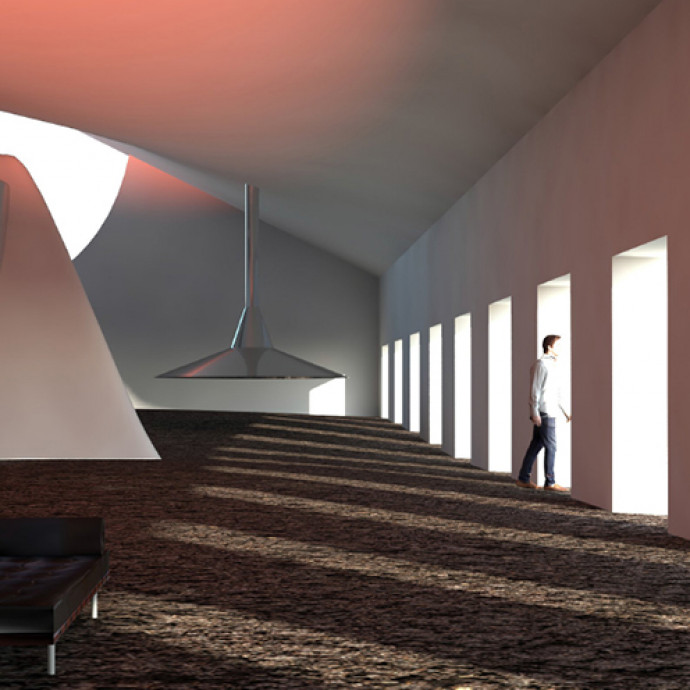